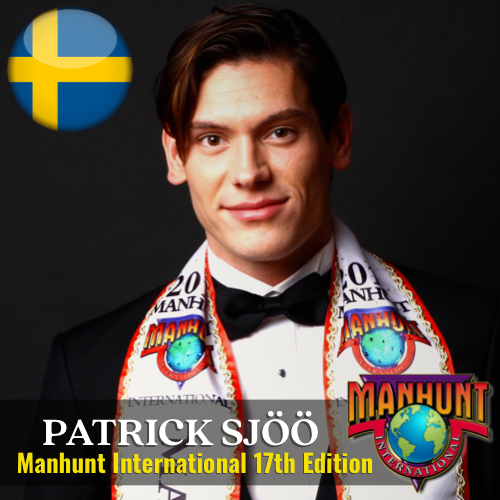 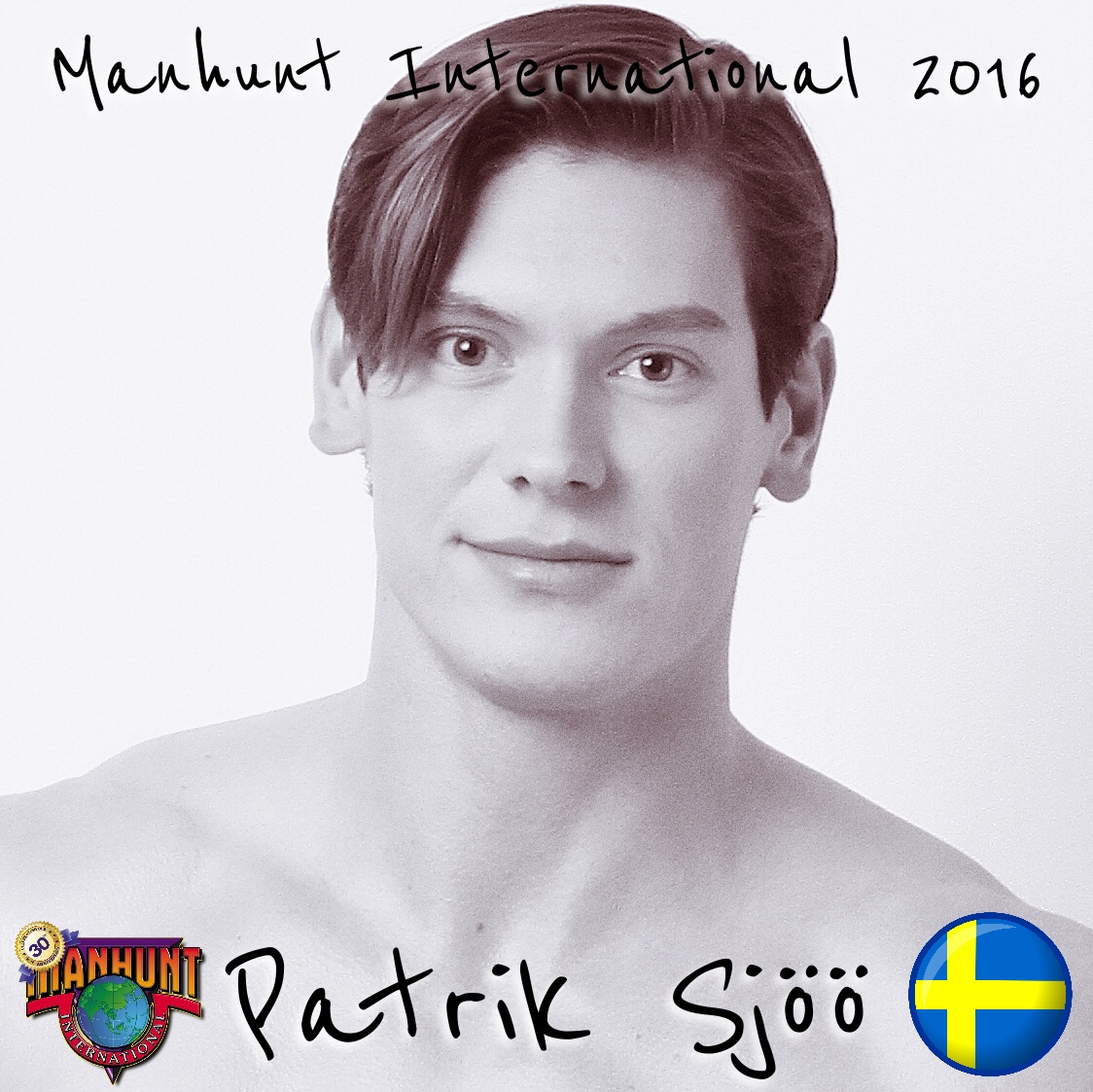 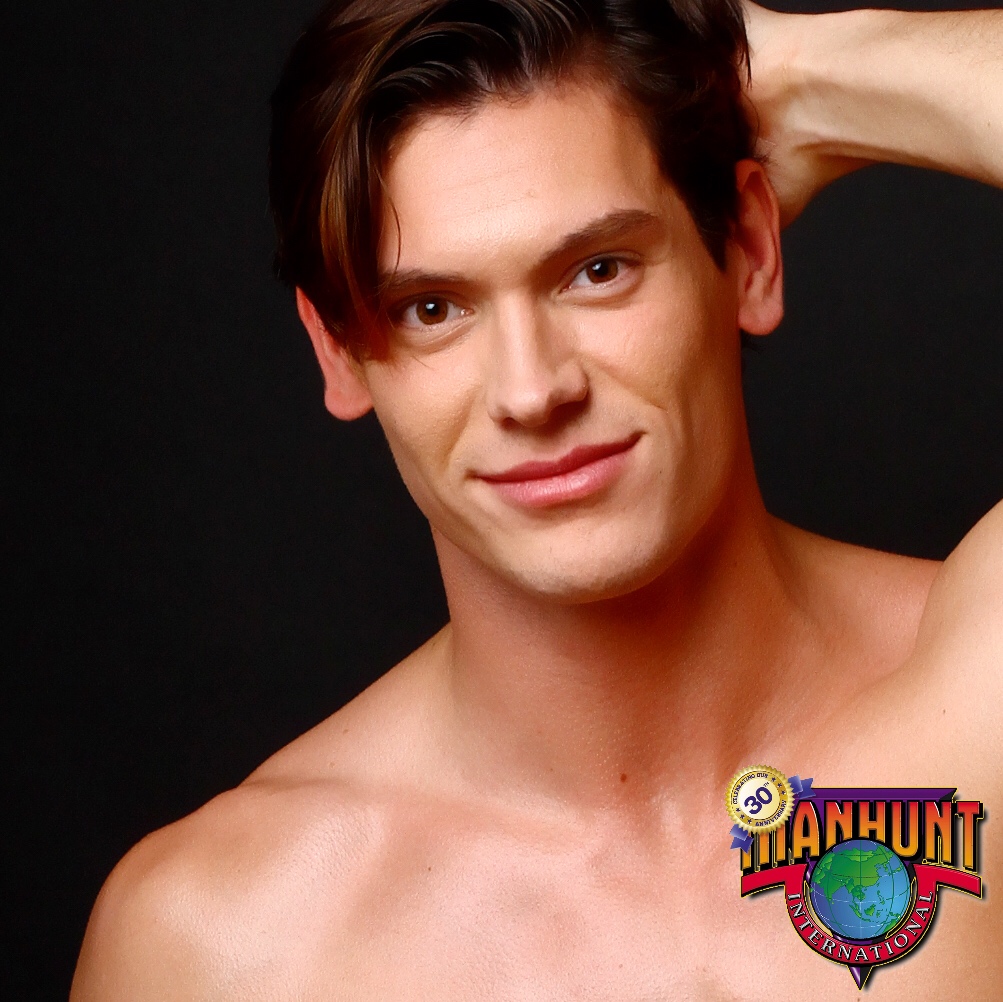 Patrik Sjoo is our Manhunt International 2016 winner. Patrik was born in Sofia, Bulgaria. His biological father from Bulgaria and his biological mother from Russia were separated before he was born and he was left in the care of a children’s home Totleben, a small town in the north of Bulgaria because his mother was too sick to take care of him. He left Bulgaria in August 1998 for his new home Sweden, when he got adopted at 6 years old.

His current parents are from Sweden and both work in sales and marketing line. He is the only child in his new home. Patrik is 24 years old and stands at 1.86m. He works as a salesman on Model House Sweden and his horoscope sign is Cancer. He is a sports man and good in sprints of 200, 400 m and the javelin.

Patrik hopes to develop further in the modeling field and with the title of Manhunt International it will help him embark his career on the runway and in front of the cameras.

He hopes he can use Manhunt International to help the needy children, especially the orphanages in Sweden and around the world. In future, he wants to use his life experience to be a Life Coach who inspires people.