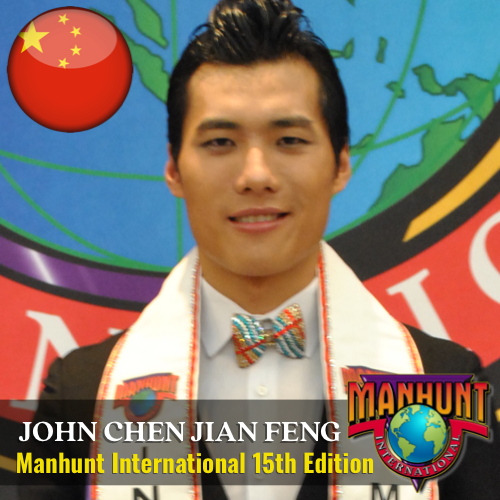 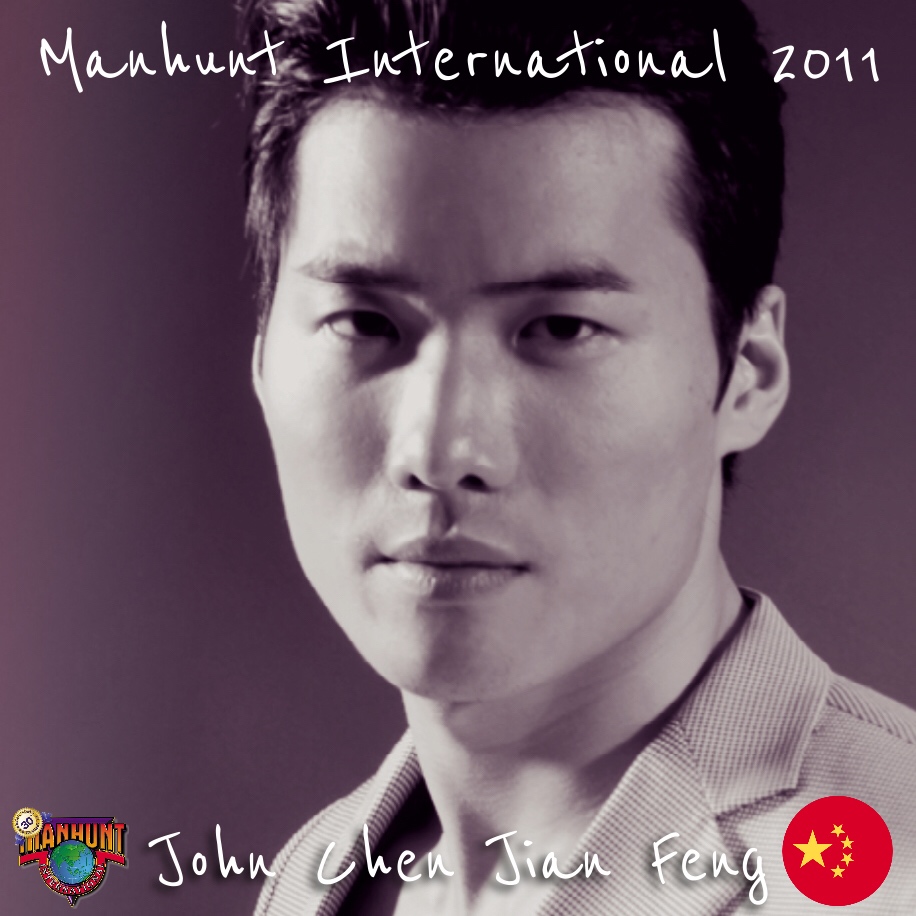 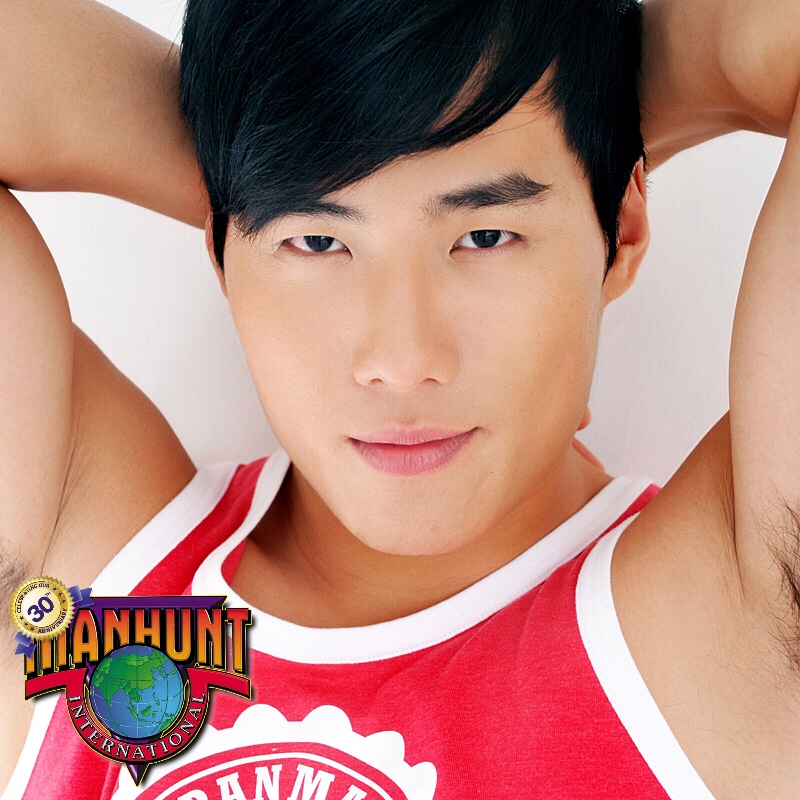 In the footsteps of the Dragon, China's - Chen Jian Feng wins Manhunt international 2011 winner. This articulate, polite and charming man hails from Guangzhou, Guangdong Province, China. You may call him John. He stands at 1.88 m (6 feet 2ins) and was 23 years old. His horoscope is a Virgo and his Chinese horoscope is the Dragon. He speaks fluent English, Mandarin and Cantonese.
He recently graduated in sports management from a Guangzhou University and works as personal trainer in one of the top Fitness centre in Guangzhou and has been a part time model for 2 years. He comes from a small family, his father is a retired civil servant and his mother is a housewife. He has a younger sister.

His favorite sports are basketball and boxing. His ambition is to be an actor in China. But right now he sets his eyes on being a top model in China and internationally with Manhunt International as his platform. His hobbies include reading and dancing. Before winning Manhunt China, John participated in the CCTV Top Model Search 2011 when he came in fourth from 1600 male models. He then went on to be Manhunt China 2011 in August 2011 and now Manhunt International 2011.

John has also been appointed as an international ambassador for men's casual wear New Urban Male. His motto in life is to be positive and confident always and never let rumors and negative things stand in his way. With this positive thinking, we are sure that the "Best is yet to come" for John Chen.