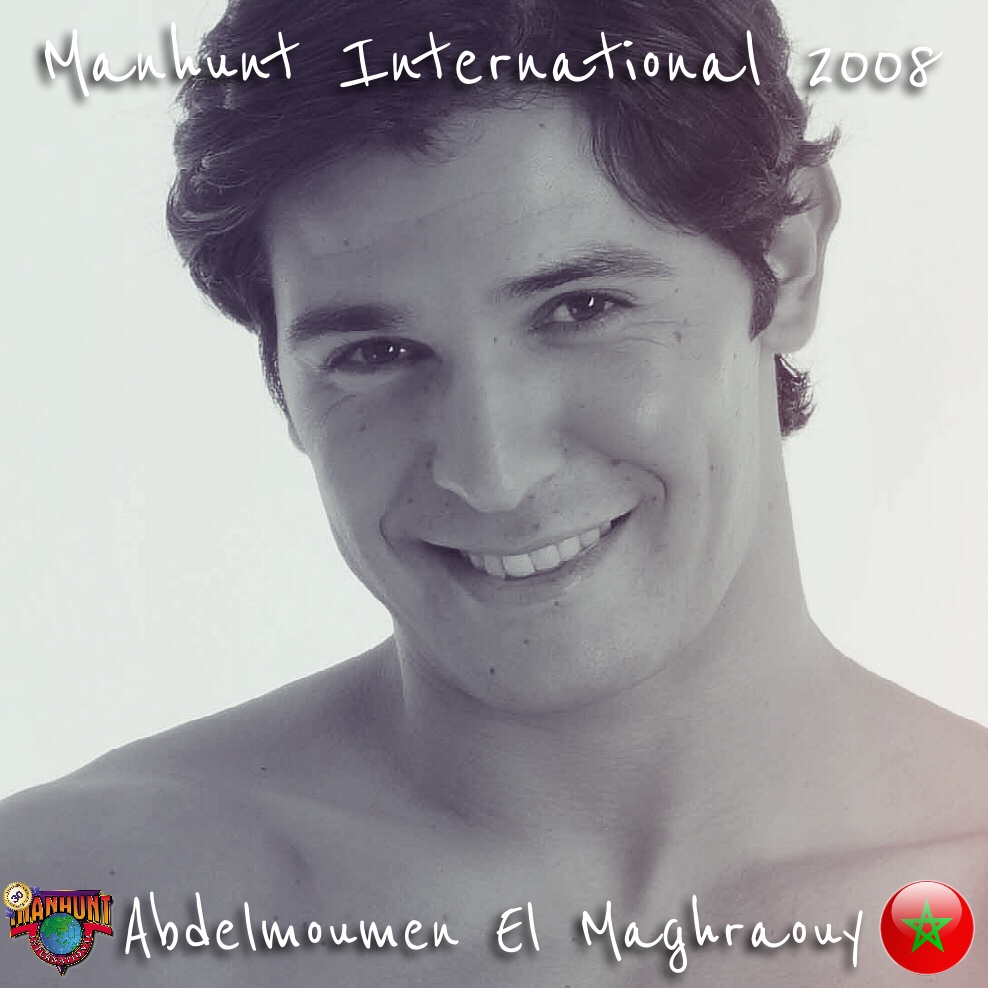 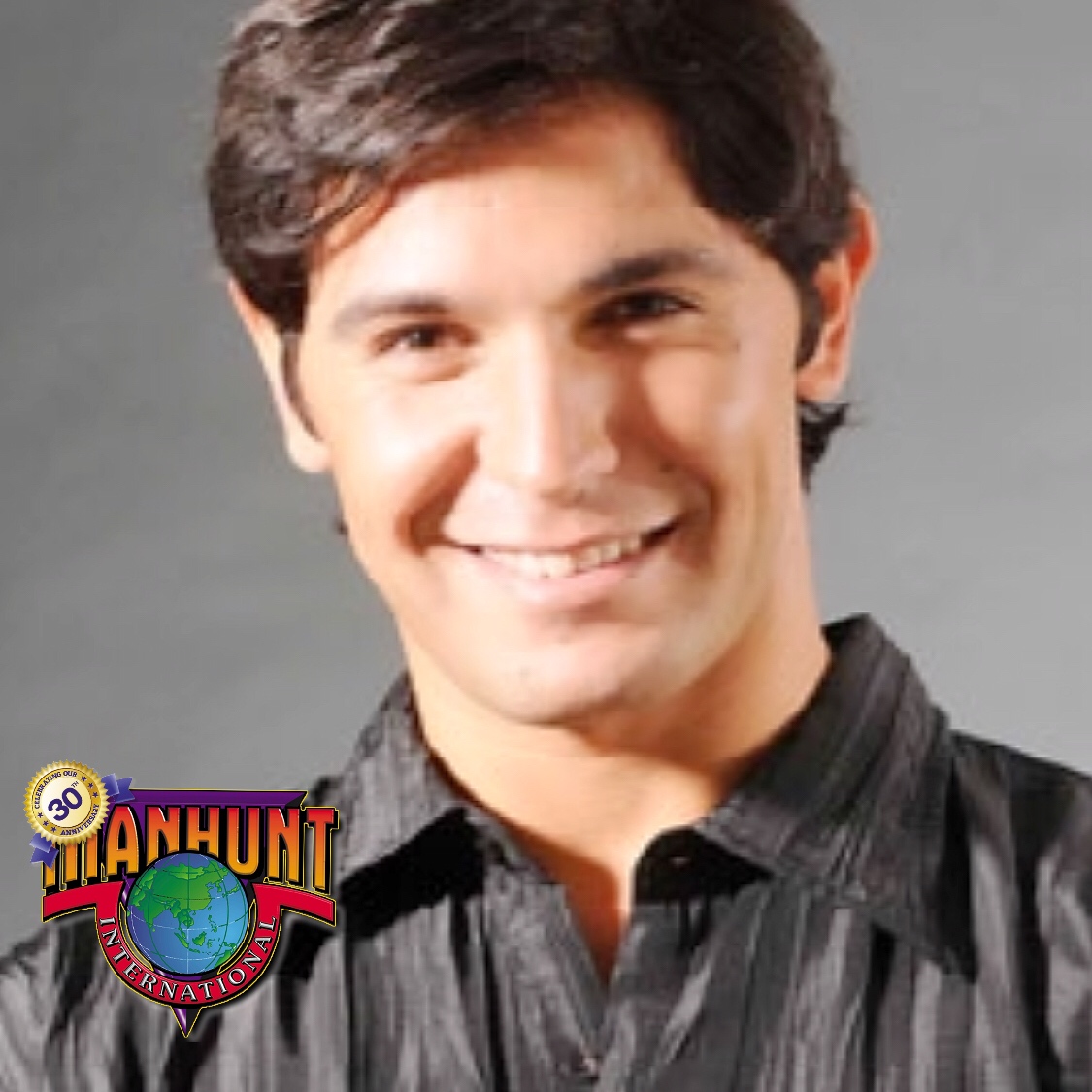 The new Manhunt International 2008 winner Abdelmoumen El Maghraouy hails from Morocco from the North West Coast of Africa. You can call him Moumen for short. He is 26 years old, a Libra and stands at 1.90m. Moumen is the second African Manhunt International winner and the first Arab winner in the contest’s history.

Born in Tangier, Morocco in North Africa, Moumen studied sports science, gymnastics and computers. At 25 years of age, he has been modelling for only two years, after he was scouted when taking part in the filming of Kingdom of Heaven.

He is the son of a residential home manager who manages the Cheshire Home in Tangier and has a younger sister. He enjoys summer sports and is a great fan of the beach spending as much time as he can there. He also loves playing the guitar and singing. He speaks fluent Arabic, French, Spanish and English.

Moumen has modelled underwear for Jolidon and Pull-in and other big fashion names. He has also taken part as an action extra in many films to include “Pirates of the Caribbean” and “Body of Lies”, and worked alongside Leonardo Di Caprio, Angelina Jolie, Oliver Stone and Orlando Bloom.

Armed with the Manhunt International 2008 title, he is now determined to pursue his career in modelling and the film industry and hopes to make it big.