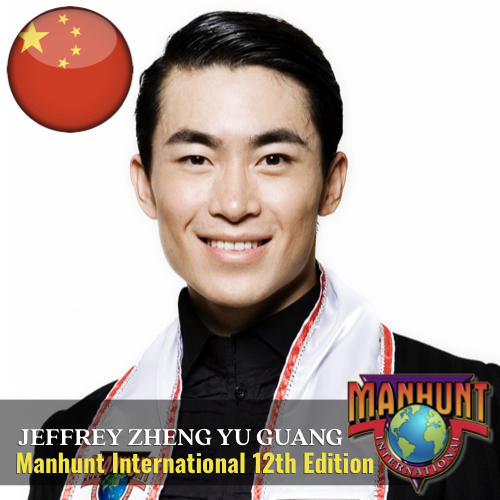 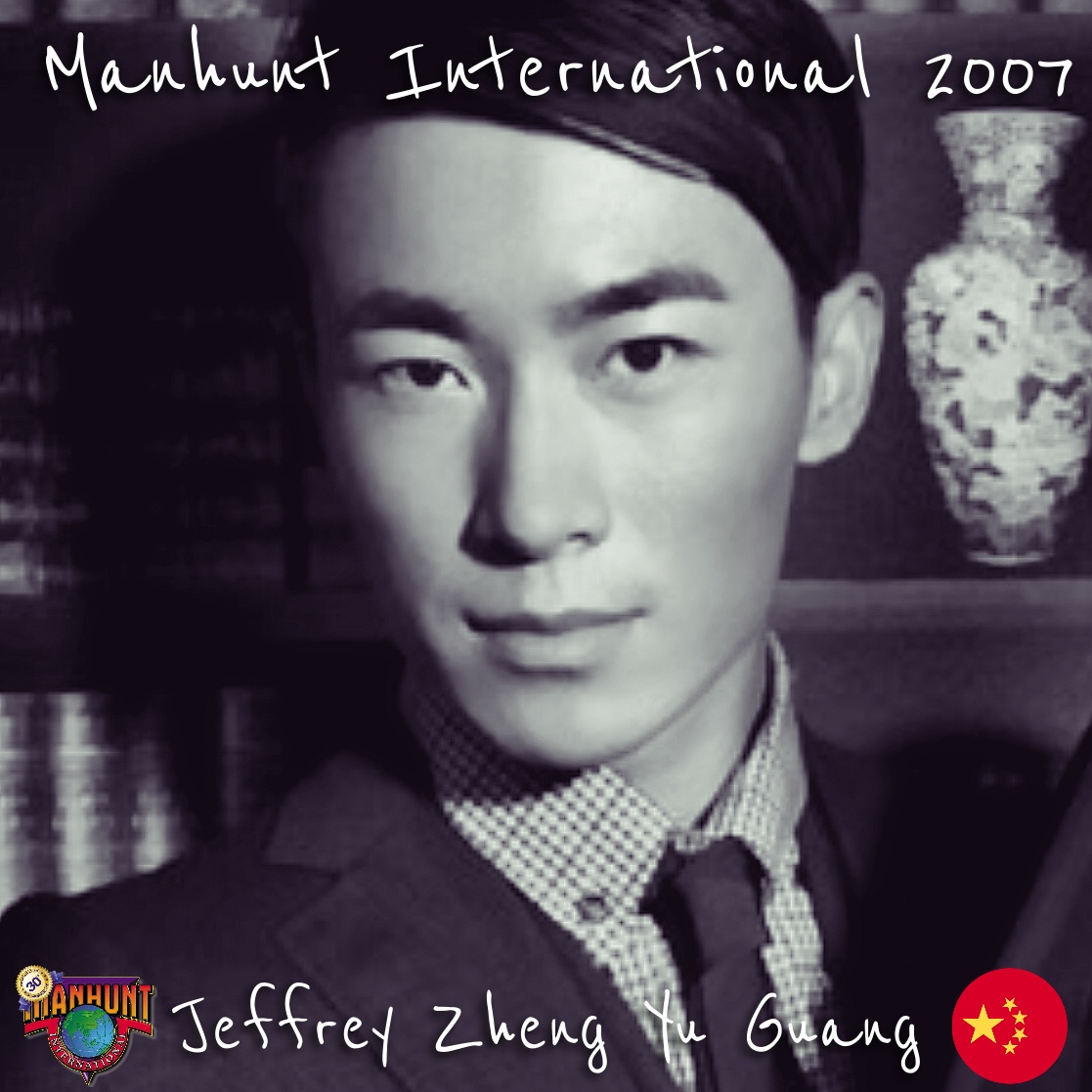 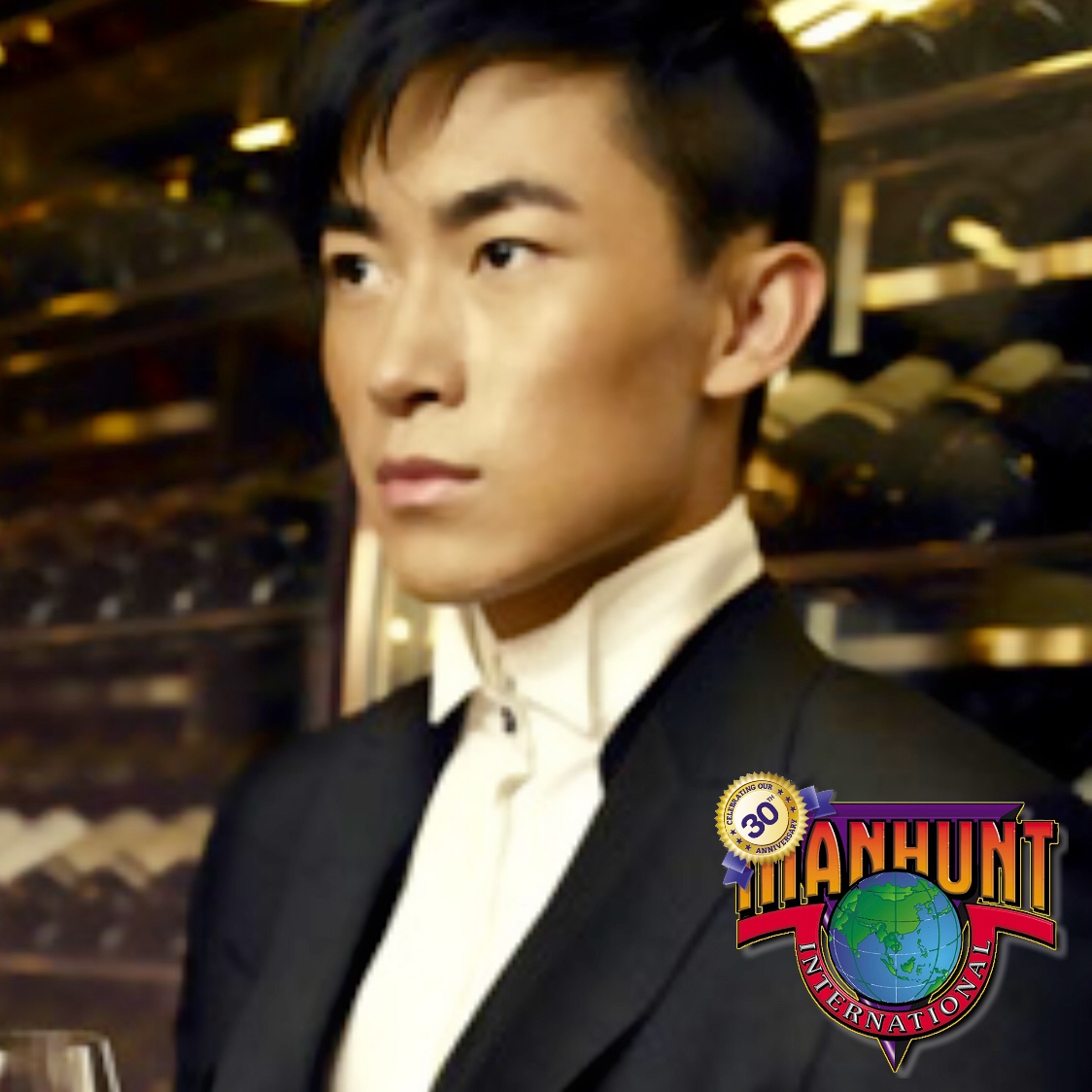 Born in Dalian, Liaoning Province and went to study computer engineering at Queen's University in Kingston, Ontario, Canada for 3 years. A computer engineer, who got bored of the routine 9 to 5 office work, tried his hand in modeling and entered the Manhunt East China preliminary contest in Nanjing City which he won there. That gave him the ticket to the Manhunt China national finals in Beijing last year. There he competed against 54 models from all over China and he won there. And off he went to Kwangwon, Korea in February 2007 to the World Finals of Manhunt International 2007 where he competed with 47 countries and won. It was a long road to the world final for him.

He is 26 years old and stands at 1.88m. A Sagittarius is an only son of a Stockbroker father and an English translator mother. He likes basketball and is a big fan of Michael Jordan. He loves seafood and Chinese food and enjoying chatting on the internet when he has the time. He speaks fluent English and Chinese.

Prior to Manhunt International 2007, Jeffrey has modelled for Nike, Adidas, Pierre Cardin, Zenith Timepieces, Zara, Dunhill and many other local and international brand names.

Jeffrey has also been offered acting roles for movies in China and Hong Kong. He is the first Manhunt International winner from the Far East and will be the next Big Thing from China. He is single and hopes to be a Super Male Model. With his sheer determination, we have no doubt that he will achieve his goals.