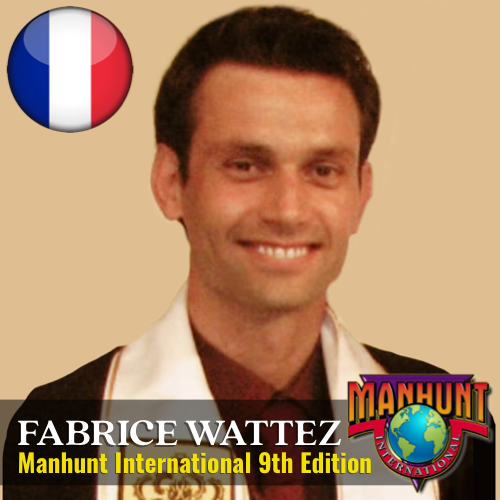 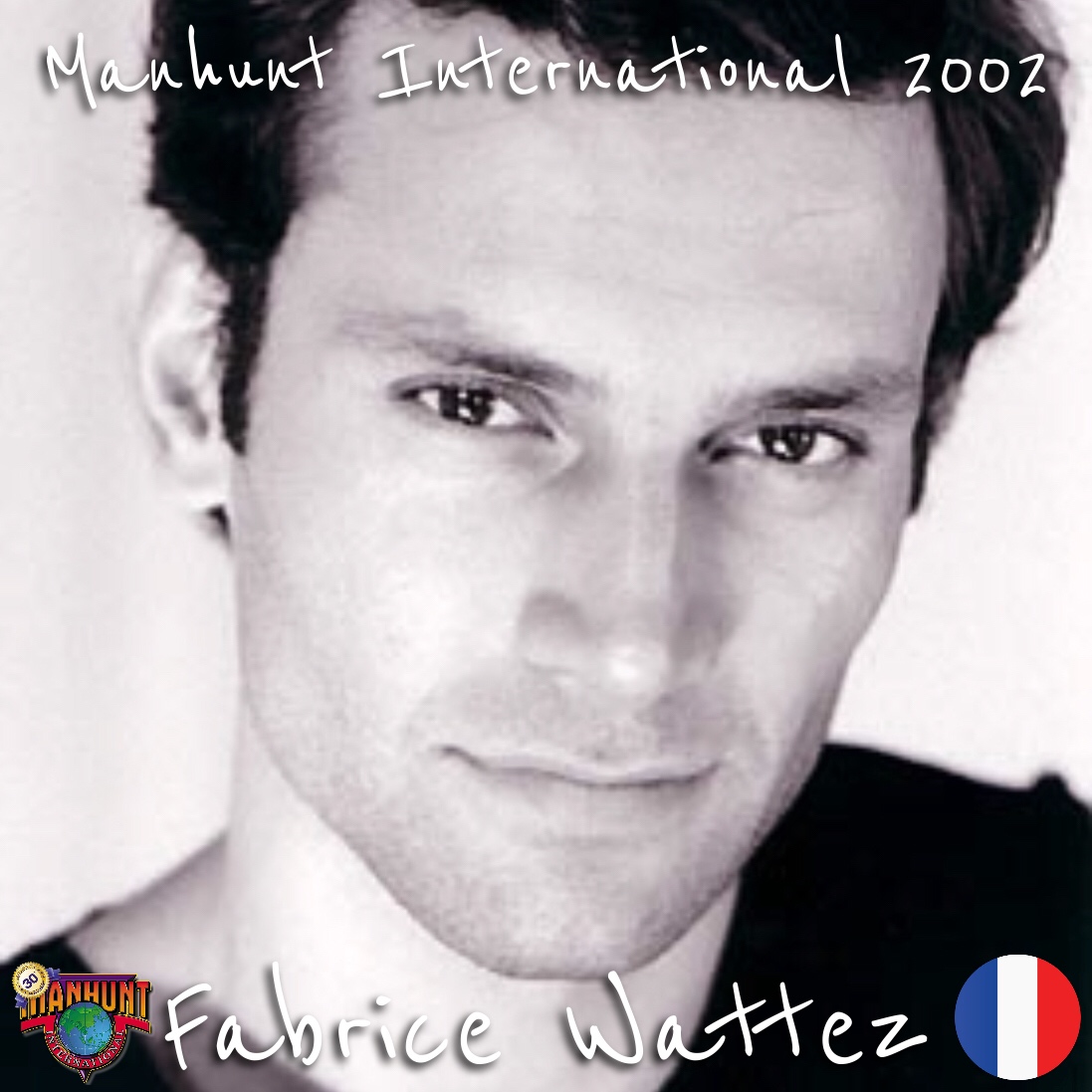 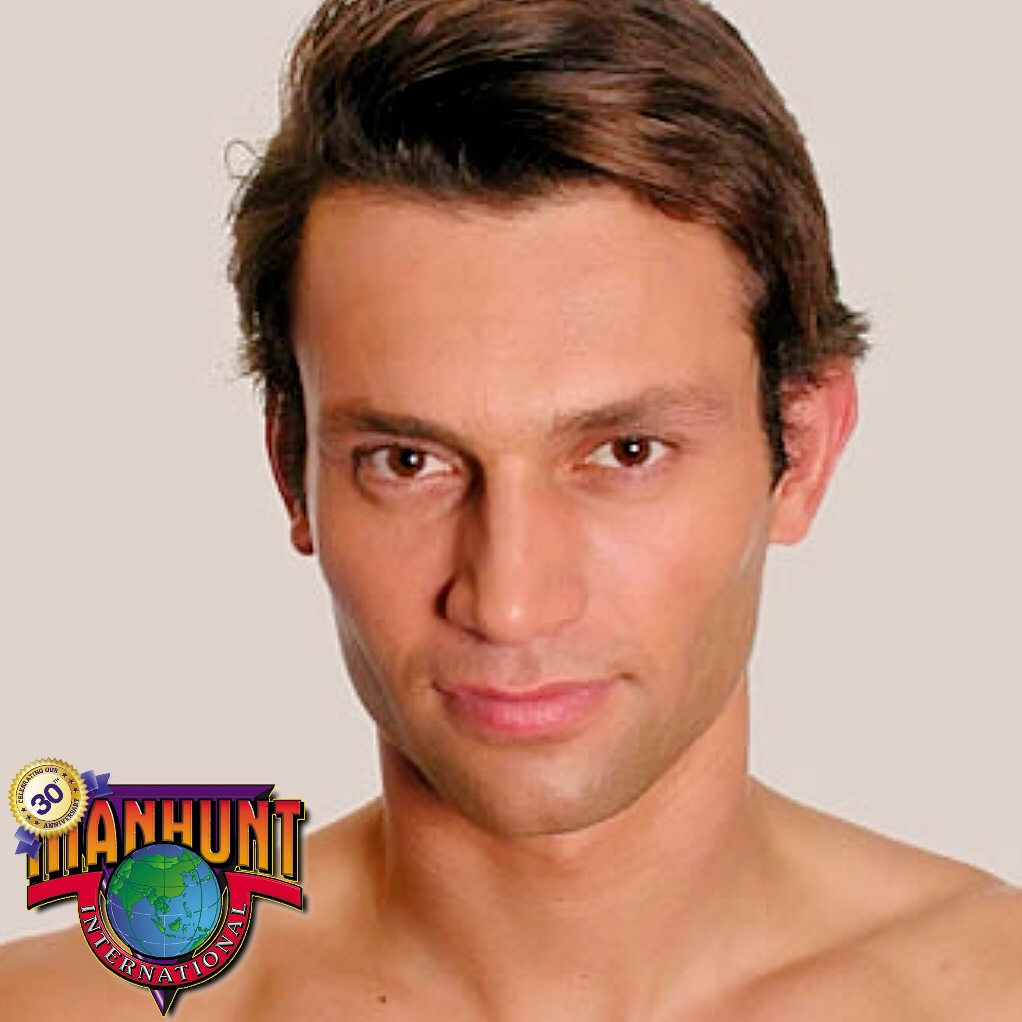 Look into his eyes and you will see why the judges picked him for Manhunt International 2002. Fabrice Bertrand Wattez or Fabrice as he is fondly called, hails from Bordeaux in the south west of France.

Fabrice stands at 1.89m and is a Leo. His birthday is on the 9th of August. He holds two degrees, a bachelor degree in Economics and also bachelor degree in Physical Education. He spent a total of 7 years at two Universities in France and Canada. He speaks French, Italian, Spanish and a little Chinese.

He comes from a working class family whose father is French and an Italian mother. He has an older brother who is a famous opera singer in Paris. Fabrice enjoys all kinds of outdoor sports like athletics and adventures like trekking, mountaineering and back packing.

The woman of his dreams would be one that is respectful to his parents and a romantic person. He likes petite women with dark hair and sensuous lips.

Currently, Fabrice works as a model in Paris and models for famous names like Azzaro, Hugo Boss, Lanvin, Kenzo, Burton and many more. He has now set his eyes on China where he intends to work as a model for a few months and also study and master Chinese language.