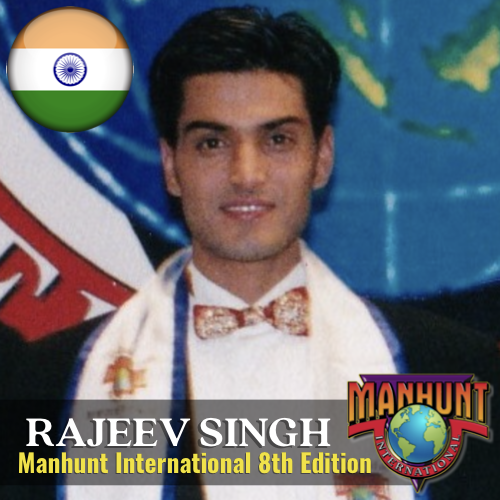 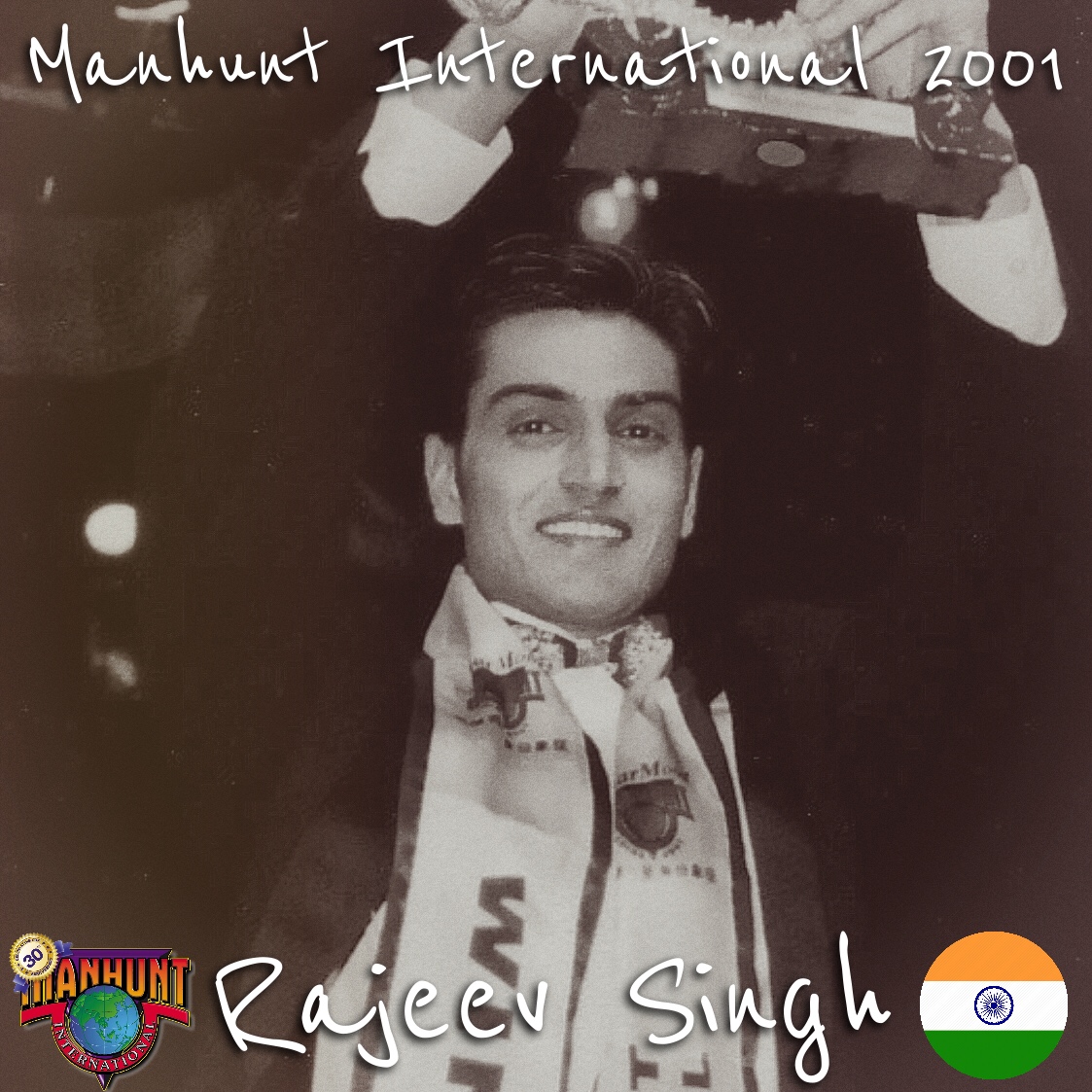 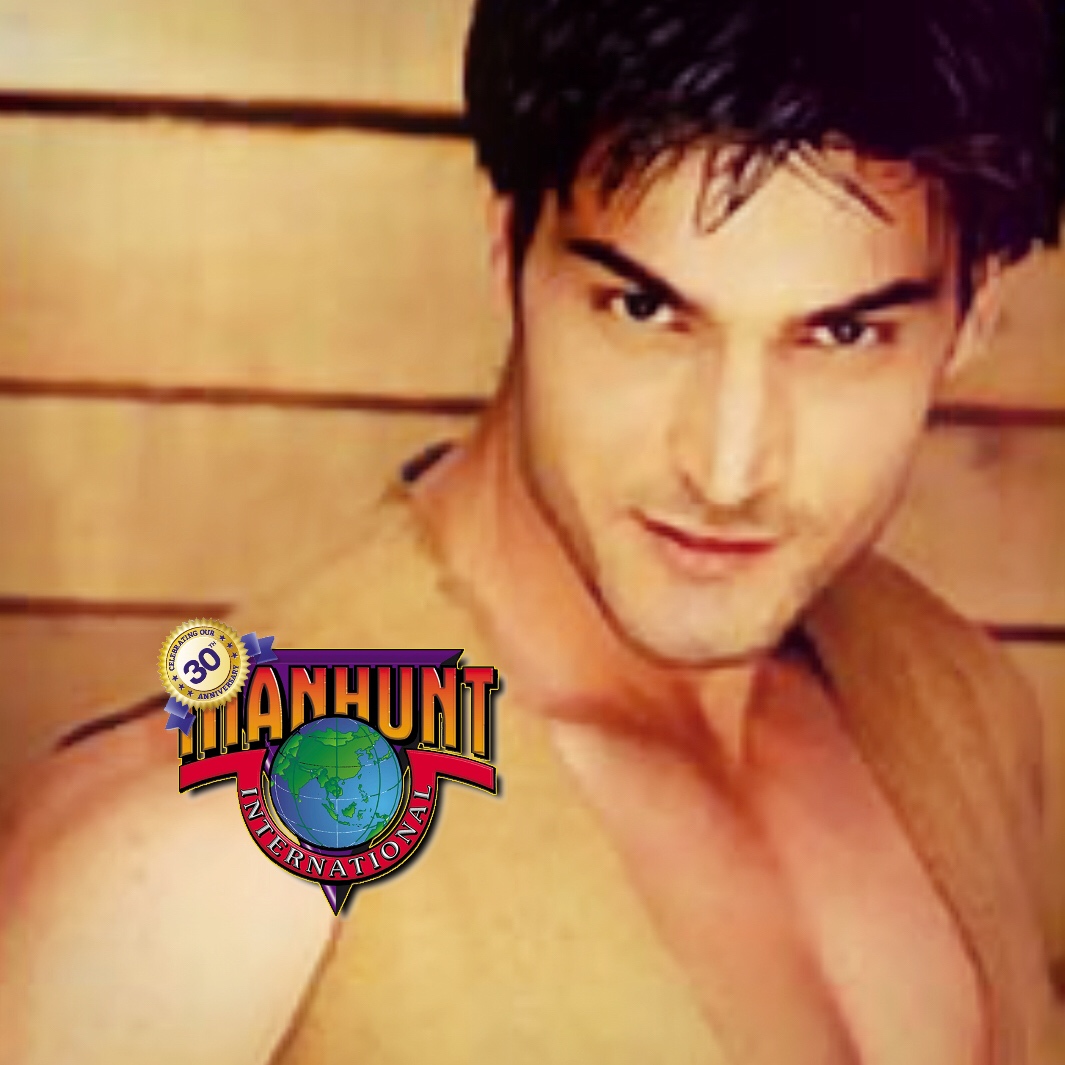 This "Singh" also known as "Lion", is the descendent from a family of brave warriors known as the Rajput Singhs who come from Rajasthan. They were great warriors and protected their maharajahs and country with pride and fought with courage and tenacity.

Rajeev Singh, 25 years holds a Bachelor degree in Commerce, hails from the "Pink City" of Jaipur in Rajasthan, India. He fought many battles to win the ultimate Manhunt International 2001 title.

The first battle was the North India Manhunt 2001 contest where he won Manhunt North India in New Delhi. Then came battle number two - The National All India Manhunt contest where he had to battle the very best of India to become Manhunt India 2001 in March 2001 which gave him the right to represent India at Manhunt International 2001 in Beijing. On 12th November 2001, Rajeev went into battle again, this time against the best male models from around the World at the Beijing Poly Theatre where he won the prestigious Manhunt International 2001 title.

This title had eluded India many times since they participated in 1994. Rajeev's victory has finally brought home the title for India.

Rajeev stands at 1.84m also bagged the Best National Costume Award and also the Sharmoon Best in Evening Suit Award along with the prestigious Manhunt International 2001 title. Hence he has the distinction of becoming the first Asian to win the Manhunt International title since it began. His father is a textile businessman and his mother is a homemaker. He has two sisters and is an only son.

After his winning, he has started to receive modeling offers from agencies in China, South East Asia and Europe. He is also setting his eyes on Bollywood and will start acting in a film this coming December. He is still an eligible bachelor and his perfect woman would be one who has the same kind of wavelength with him and understands him well.