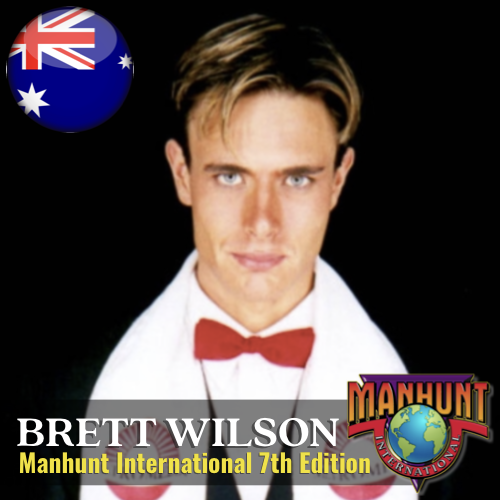 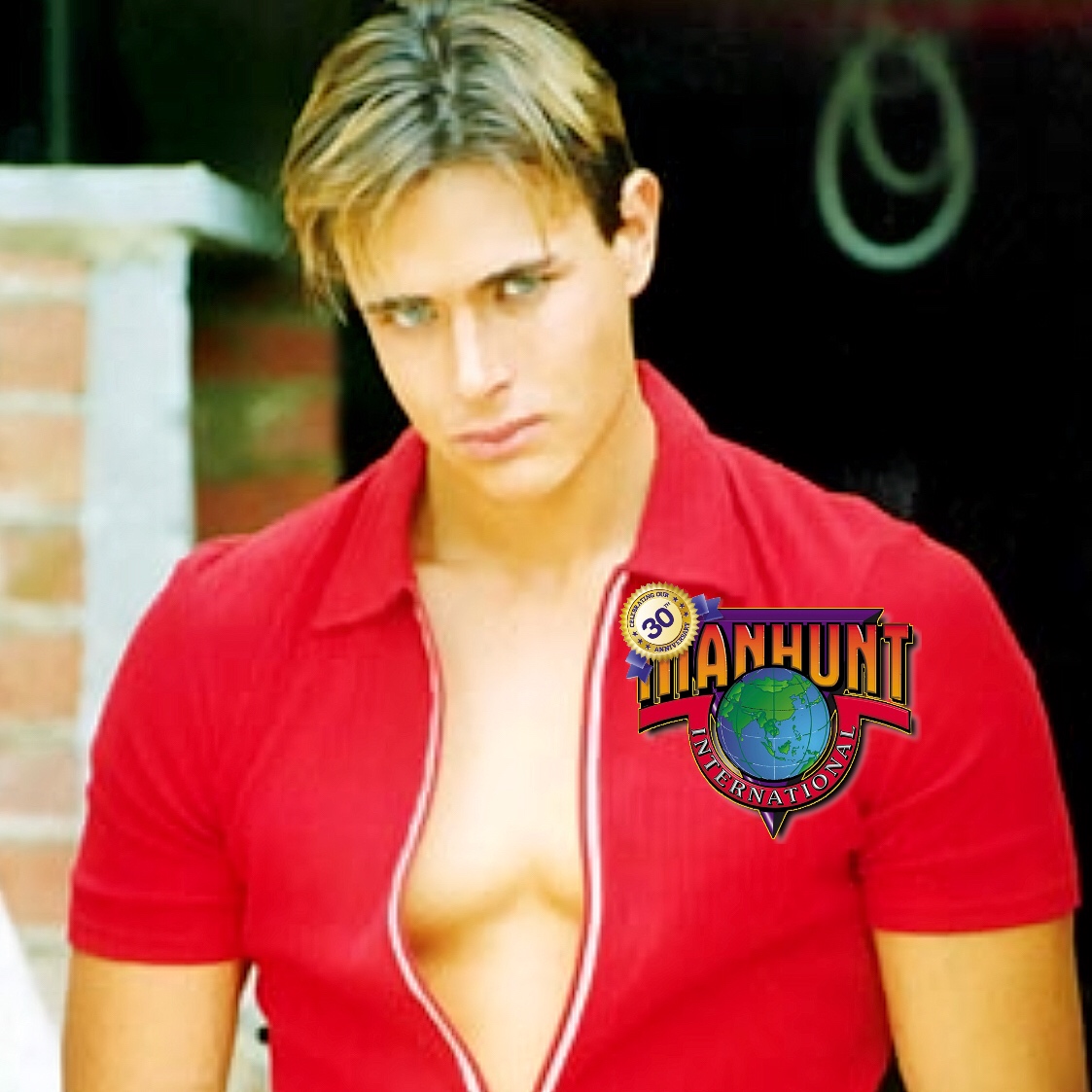 If you think that hunks have no brains, then think again! Brett is 24 years old, stands tall at 1.87m and is a graduate in Applied Science from Deakin University and lives in Melbourne, Australia. He comes from a closely knitted family. Brett's father works as a consultant for the Public Works Department in Singapore. His mother is a chemist in Melbourne and his sister is a pilot with Cathay Pacific Airways.


He joined Manhunt Australia 2000 at the insistence of his mother who thought that it would be a great idea for him to start off as a model. Winning Manhunt Australia on Mother's Day 2000 was no surprise for this hunk whose mum was not wrong. Then came Manhunt International 2000 in Singapore where he wooed the judges to win the ultimate Male of the Year title.


Brett is a Leo and enjoys fishing, swimming, running and cycling. He likes Singapore's famous Hainanese Chicken Rice and tuna salad. Currently, he is concentrating to be a top model and in the near future he hopes to make enough money to start his own business one day.

He likes women that are honest, caring and outspoken. He enjoys quiet dates, with candle light dinners and slow walks on the beaches.