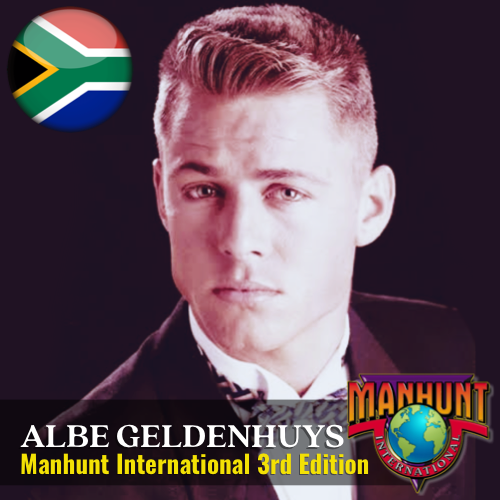 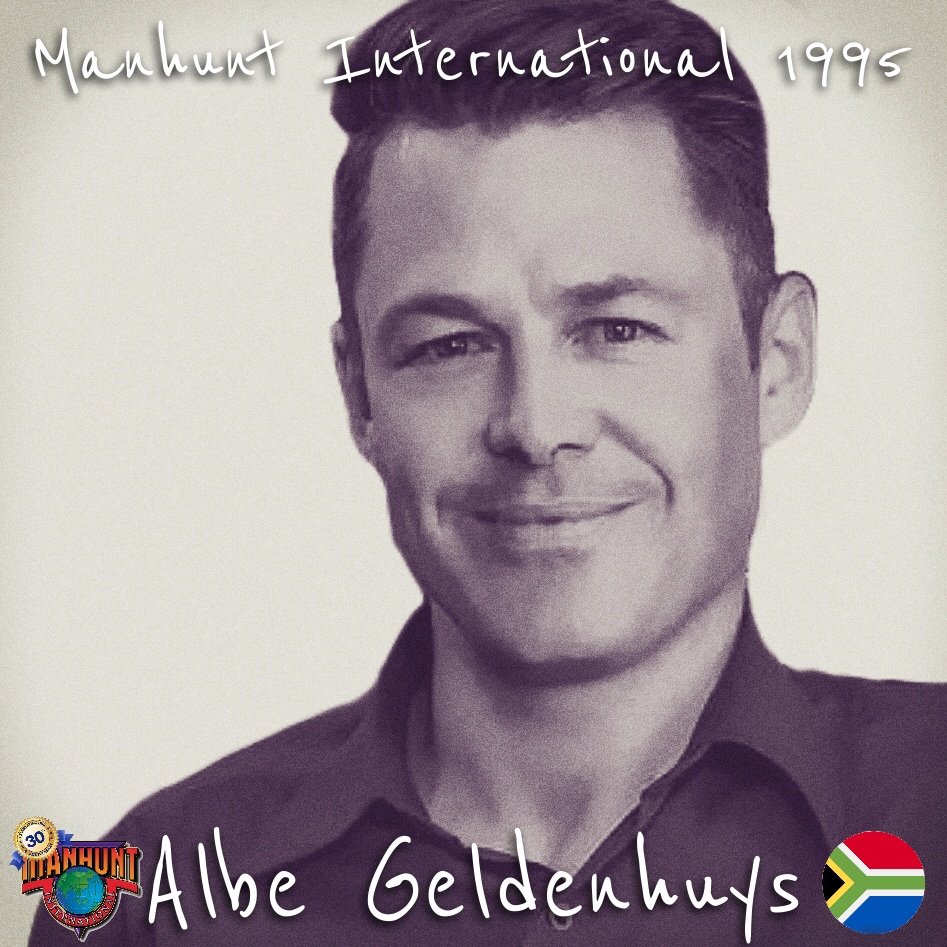 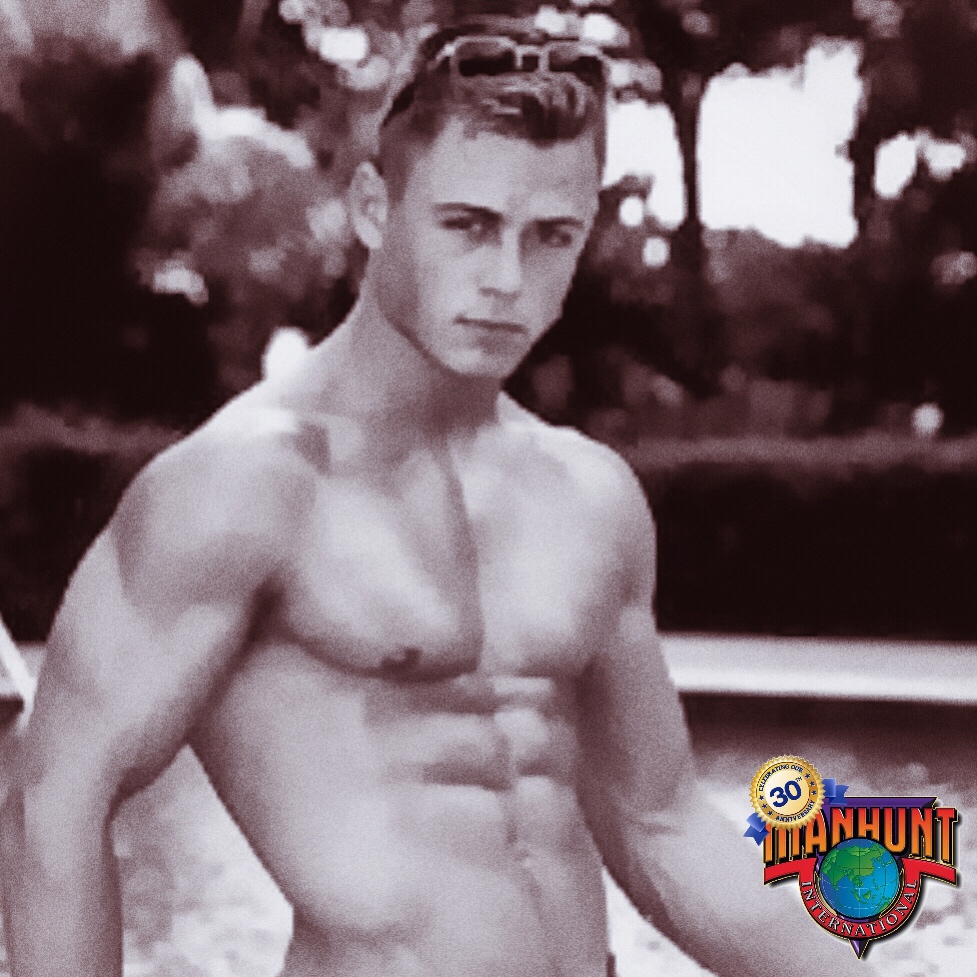 
He stole the hearts of the judges in Singapore and we're sure he'll get the world's approval. He works as a forensic artist in the South African police force and is presently preparing himself to travel the world promoting his country and the ideals and objectives of Manhunt International.


The contest was held "live" over National television. Hours after his gripping victory, and excited Albe exclaimed, "I cannot believe it. There are other guys with better bodies and great looks. They should have won".


However, little did he know then that the Manhunt contest was not a search for that perfect face and body but for that man who possessed some charm packed with a good physique, looks and a wonderful personality.


In person, Albe is humble, worldly and obsessed with his physique. He works out almost everyday and believes in the best food for his body. The green-eyed hunk enjoys movies of Jodie Foster and Tom Hanks and claimed that the most romantic movie seen was The Bodyguard.