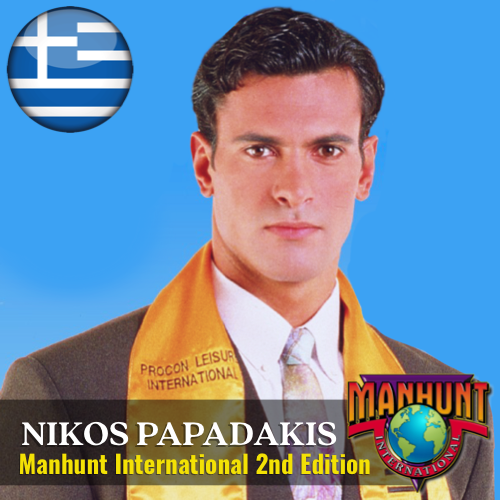 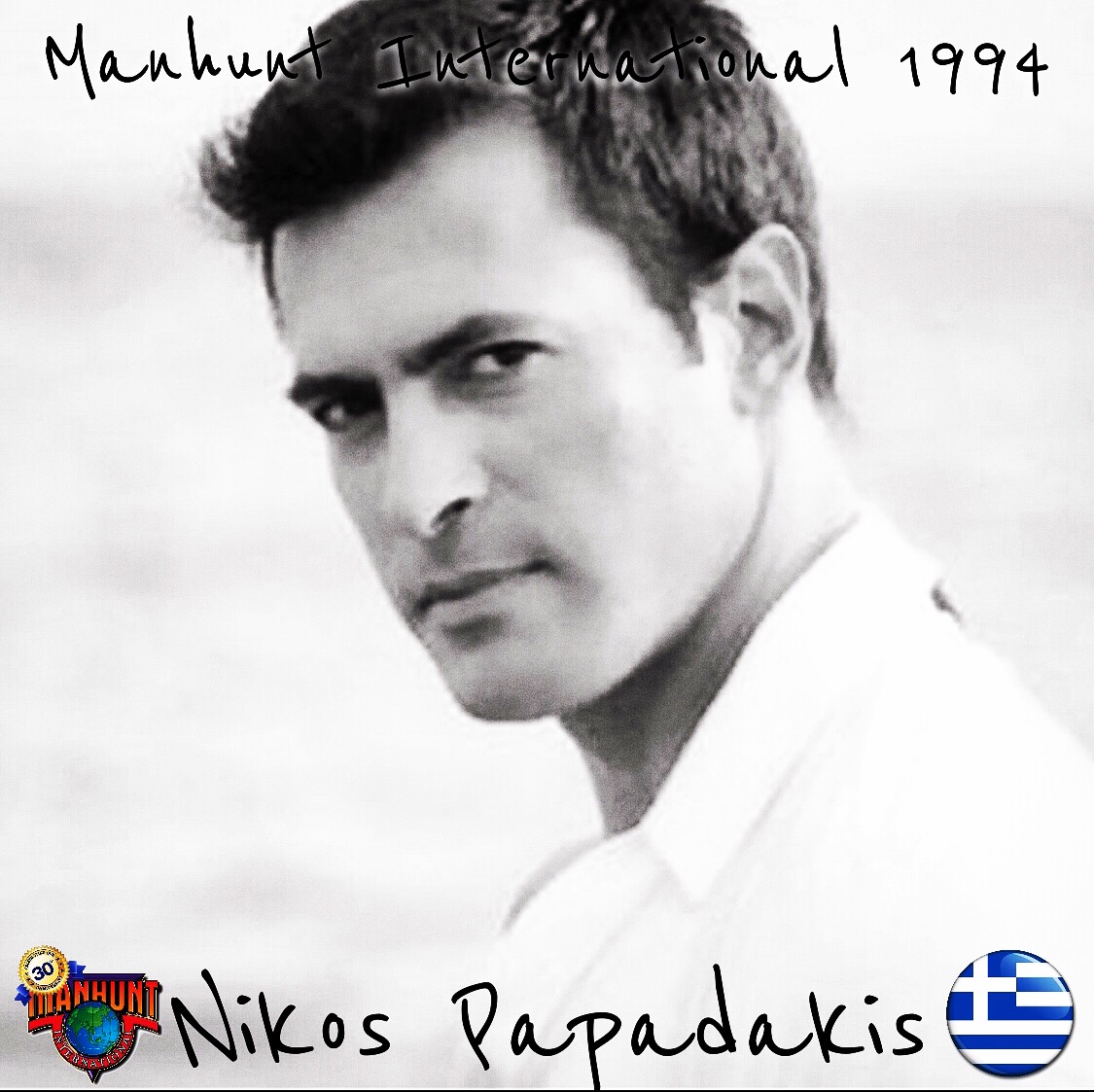 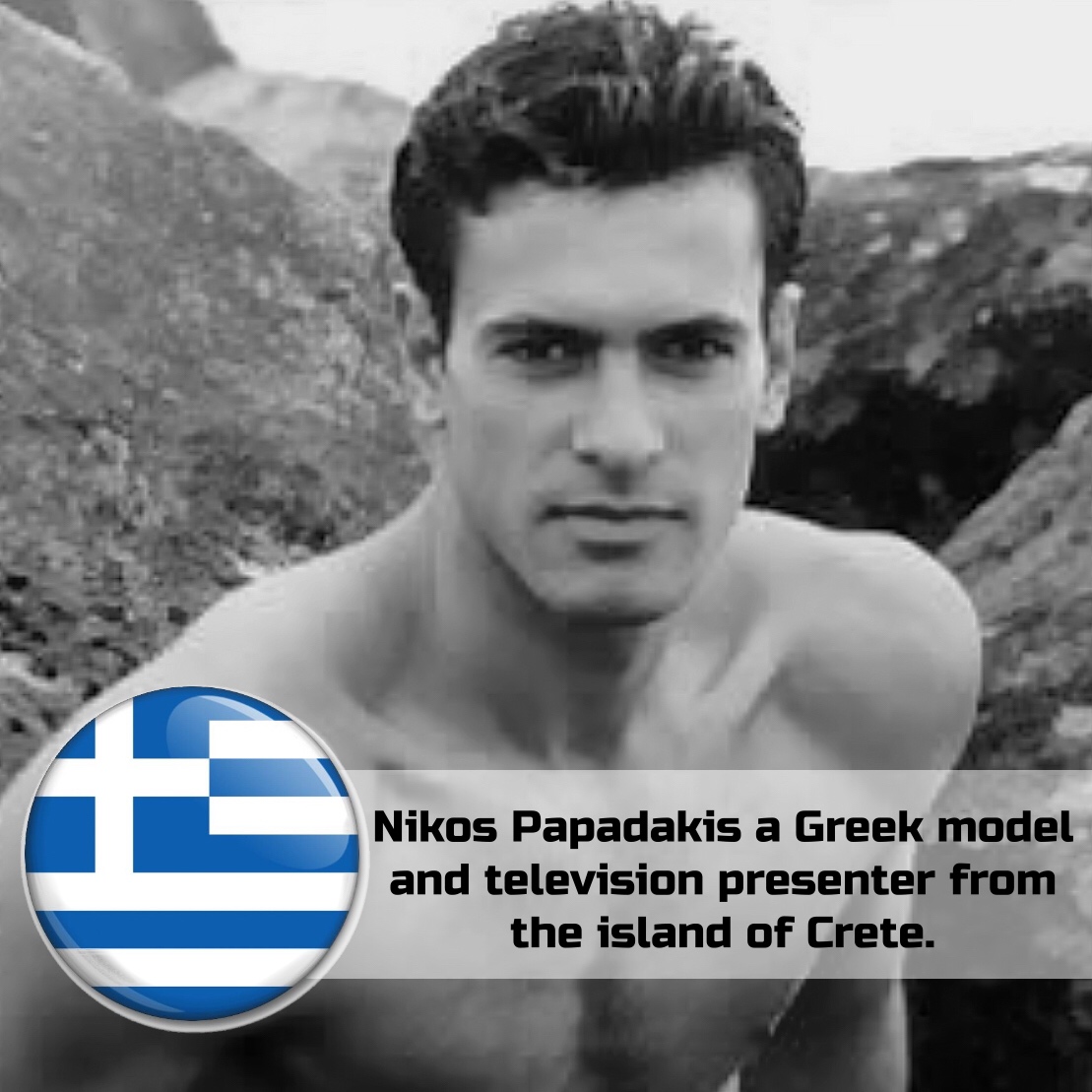 
When Nikos came to the Gold Coast, the title was his to take home. His look was God given and stood out like a sore thumb. After his win, modeling opportunities hailed from as far as Europe and the Pacific not forgetting Asia where he earns nothing less than half a million dollars. He even produced his own super sell-out calendars that sold 30,000 copies in two months at US$30.00 each in Greece. Nikos is presently the owner of Greece's top modeling agency - STARS.


Tall, dark and perfectly sculptured, this Greek God is being offered numerous roles to act in films back home in Greece. However, he'll take things in his stride. If things turn out well, we might catch him with Michelle Pfeiffer or Julia Roberts on the screens soon.


Nikos likes gushing clear blue rivers, books on the supernatural, instrumental music and animals. And he claims that his sex appeal lies in his Mediterranean style.