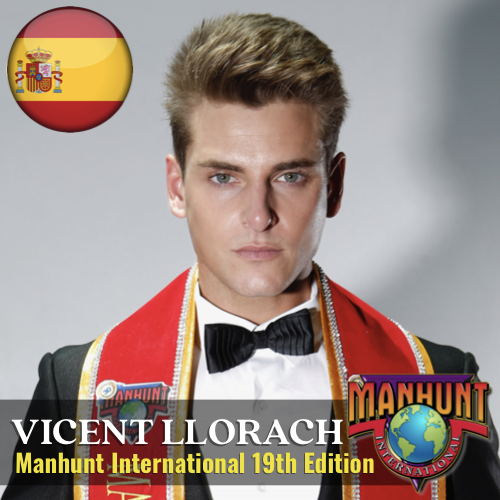 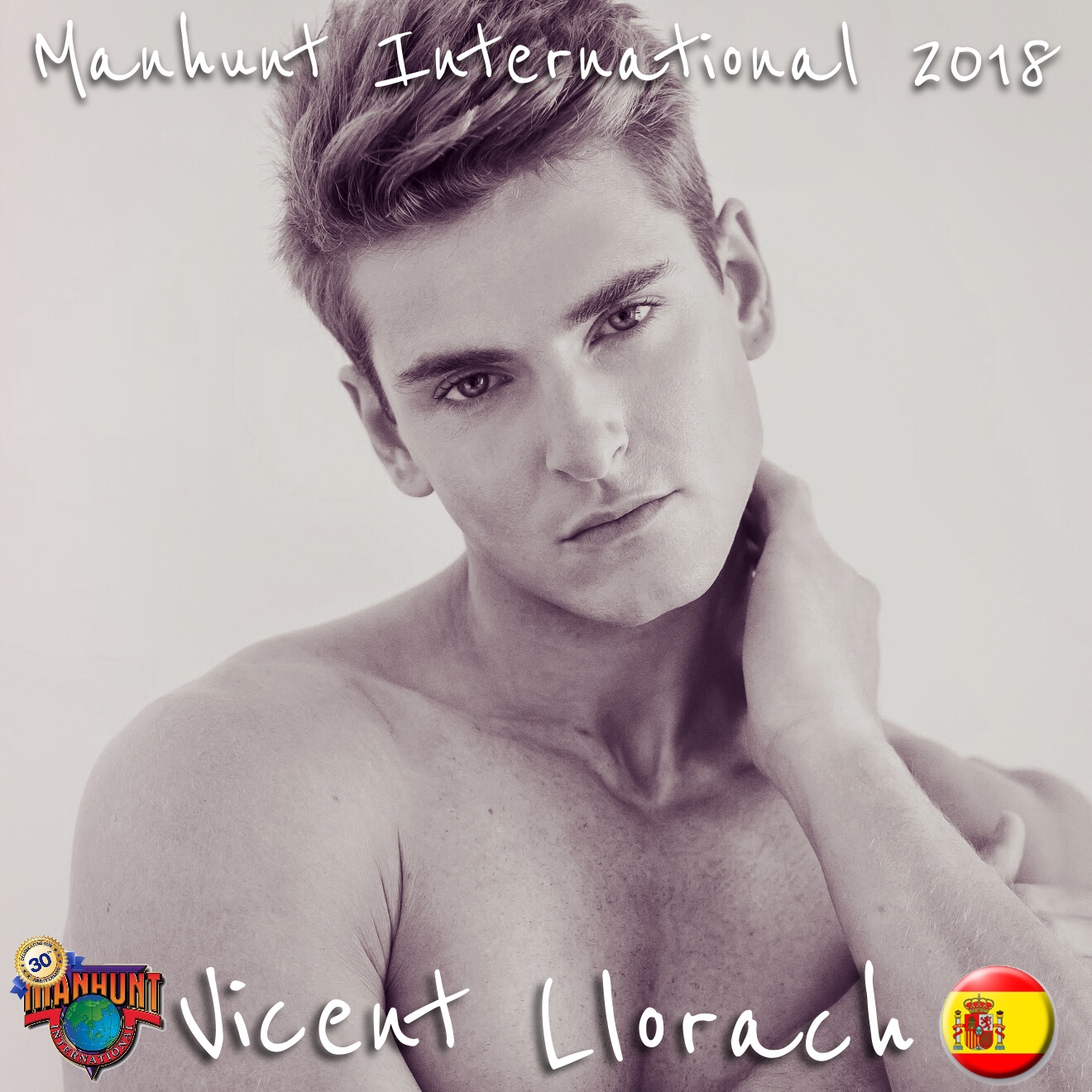 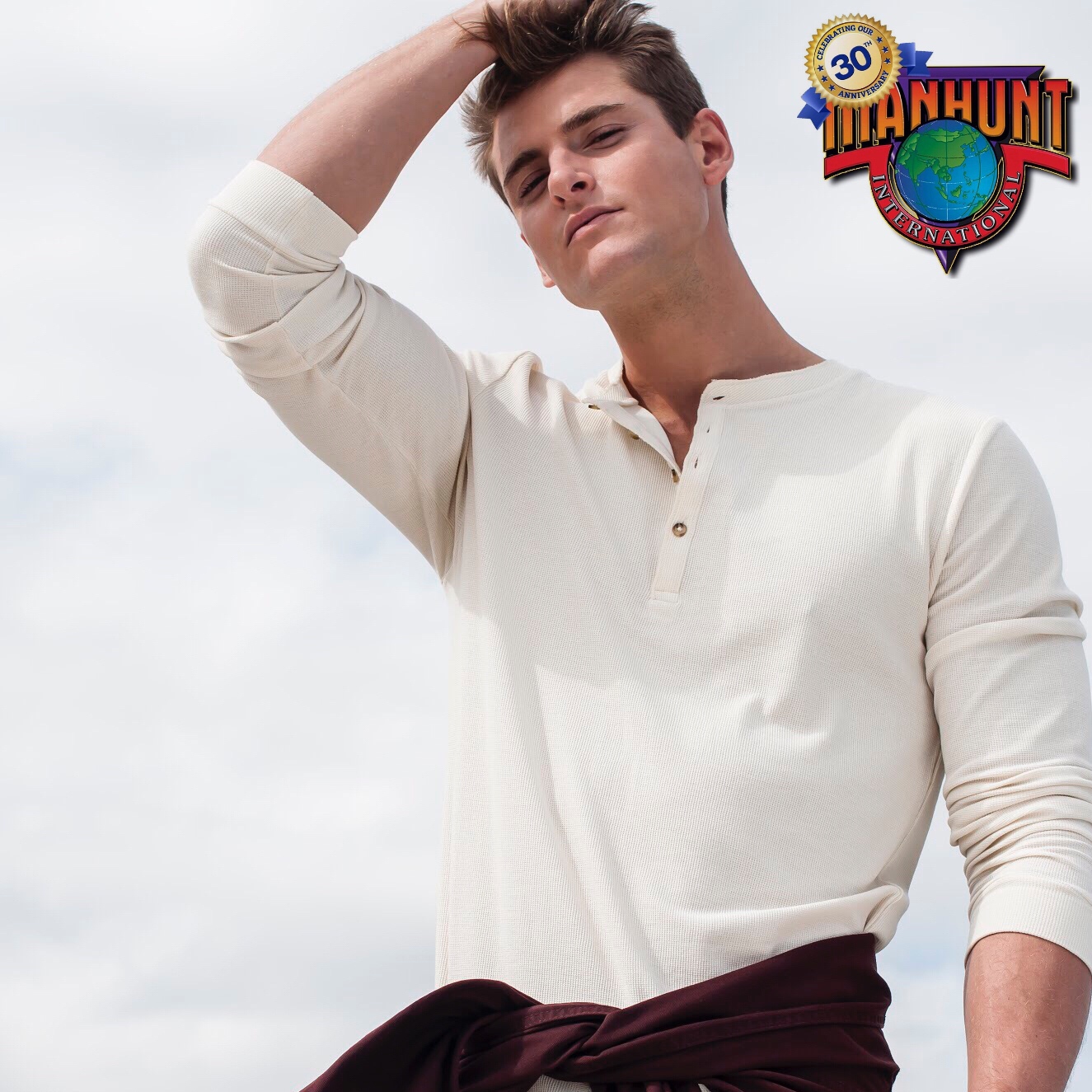 VICENT LLORACH, a 23-year old fashion model and educator, is Manhunt International 2018. He stands 1.92 meters tall. He lives in a town in Castellón, Peñiscola and studies in a city in the east coast of Spain named Valencia.

Vicent finished two higher training modules in Sports Science in Spain. He wanted to further his studies that’s why he is now taking education course major in Early Childhood Education at the University of Valencia.

He works as personal trainer in a gym apart from his routinary physical activities and exercise. He loves playing basketball traveling different places to get to know new cultures and people.

This handsome model from Valencia is more particular about reaching his ultimate dream to become an international model. He enjoys fashion modeling, doing photoshoots, and walking in the runway. After winning, he looks forward to seeing him in some of the top advertising brands and international fashion shows. He hopes to become a face for some famous fashion brands and be a good spokesperson for some famous fashion brands.

The Manhunt International title had eluded Spain many times since they participated this pageant. Vicent's victory has finally brought home the title for Spain. Felicidades, España!