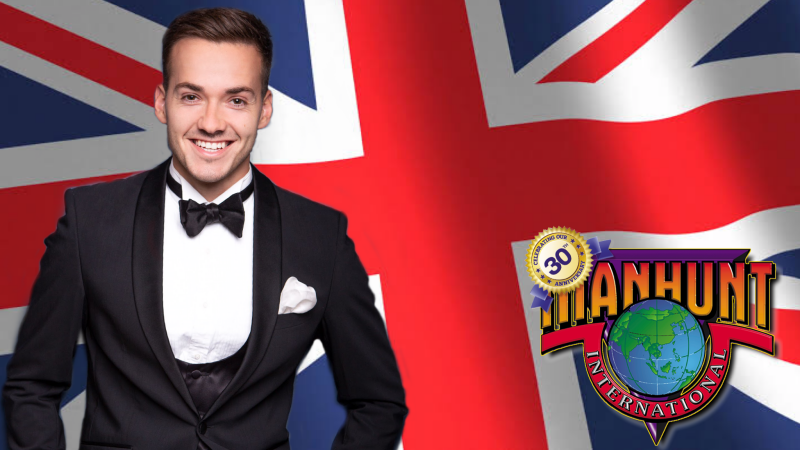 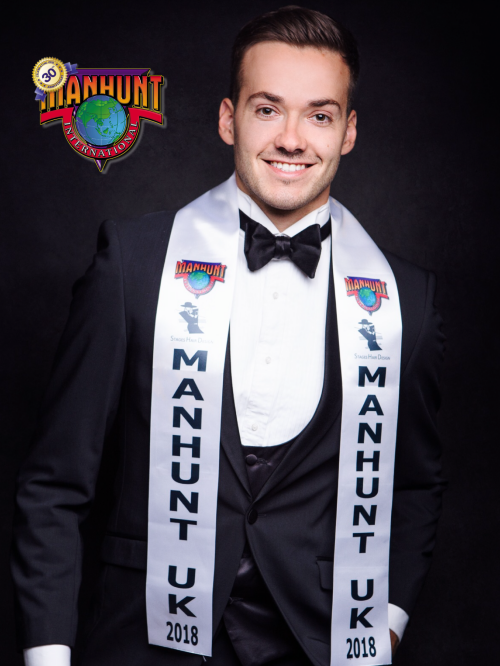 JACK ANTHONY HESLEWOOD BEng (Hons), a 27-year old rocket scientist, is Manhunt UK 2018. He is a Stanford Business Alumni and an Entrepreneur. He stands 1.91 meters tall. He lives in a town in the county of Hertfordshire & works in the capital city of London.

Jack started his Engineering studies in the University City of Cambridge & completed his Degree in Aerospace Engineering at Kingston University where he gained the Honours initials after his name BEng (Hons). With his keen interest in business he completed a business diploma at Stanford University.

Jack has a great passion in keeping his body fit. He is a keen runner, swimmer, and cyclist. He decided to take part in IRONMAN Switzerland on his 25th Birthday and after training for only a few months, he completed the intense triathlon in a great time. He loves playing the drums that he has mastered to a high level.

Jack is no stranger to this type of competition. He won the title of Mr. Hertfordshire 2017-2019 and represented his home county in the Mr. England National Final 2017. He is now the Deputy Mr. England 2017-2019. He has judged and hosted many regional contests.

Jack would love to reach his ultimate dream of being an international model. He has modeled for a high-end fashion house on catwalk and commercial in England. He appreciates his opportunity to compete in this prestigious event and is delighted to represent United Kingdom at Manhunt International 2018. 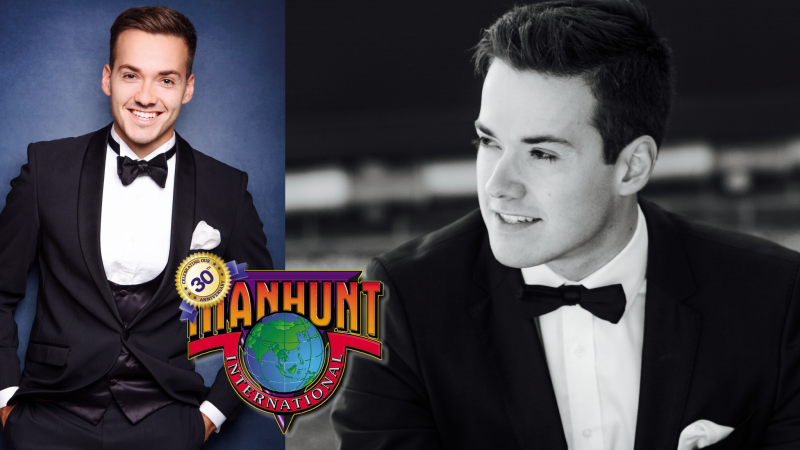 Will Jack be the next Manhunt International 2018? Support Jack Heslewood, Manhunt UK 2018, by voting on Facebook and Instagram: