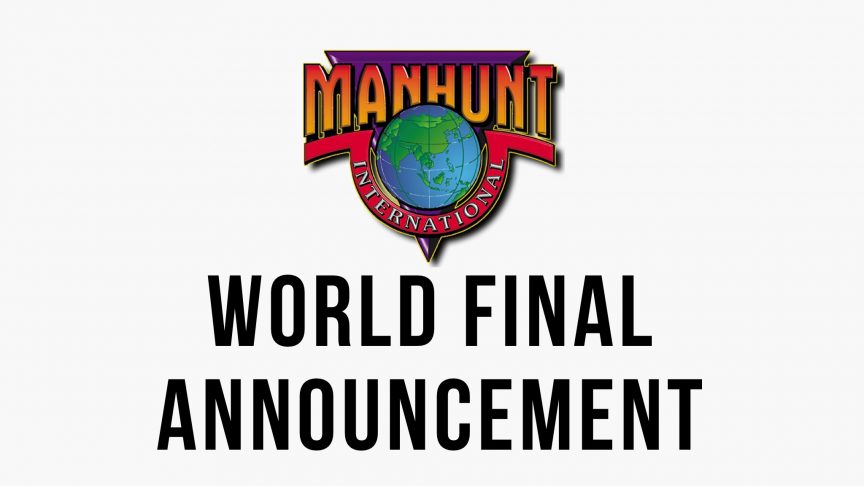 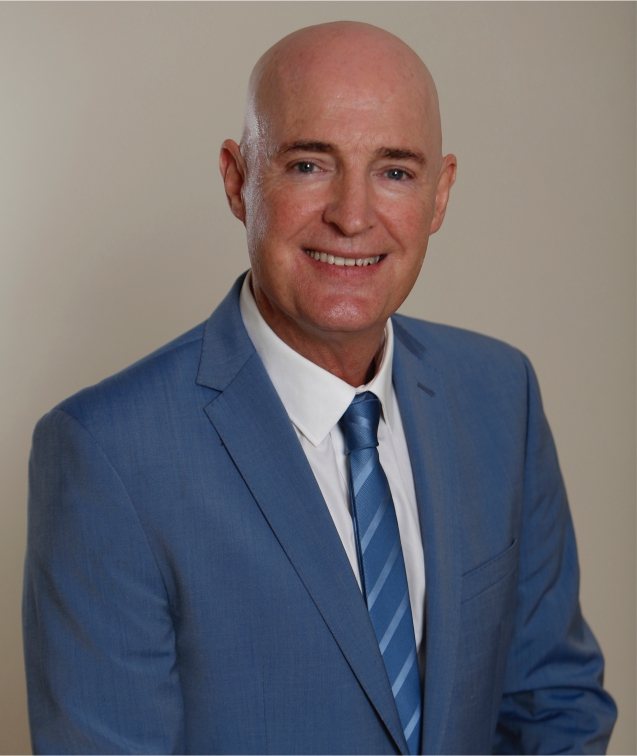 To all our Manhunt International friends and supporters in Vietnam. As you know we recently announced the cancelation our 2019 World Final hosting agreement with our Vietnamese friends & partners Leading Media.

Leading Media have been trying very hard to obtain the necessary government permit that would allow us to hold the World Final in their beautiful country in 2019. The process so far has taken over twelve months, and at the time of canceling the agreement there was no guarantee the permit would be granted in the time needed to allow us to properly promote and organize the World Final. To this end It was mutually agreed to officially cancel our agreement so that we could negotiate in good faith with other countries to secure a home for the 2019 World Final.

Manhunt International and Leading Media are working very hard to obtain the necessary permit to hopefully host the 2020 World Final in Vietnam and this is my hope and wish.

Manhunt became International in 1993 when Rosko Dickinson and Alex Liu joined forces with a dream to offer the men of the World a platform to showcase their talents. The first ever Manhunt International World Final was held in Australia in 1993 with 25 contestants.

Manhunt International wears the crown as the largest and longest running male modelling contest in the world, and has been franchised to more than 70 countries worldwide.

It is open to aspiring male models between the ages of 18 to 35 years old and provides them with a platform to launch their international modelling career. Contestants are judged on their catwalk and runway skills, photogenic ability, personality, and physical attributes.

Since it was established in 1993, the contest has been hosted in Australia, Singapore, Philippines, China, Korea, Taiwan, and Thailand.

Thank you for your understanding and support.