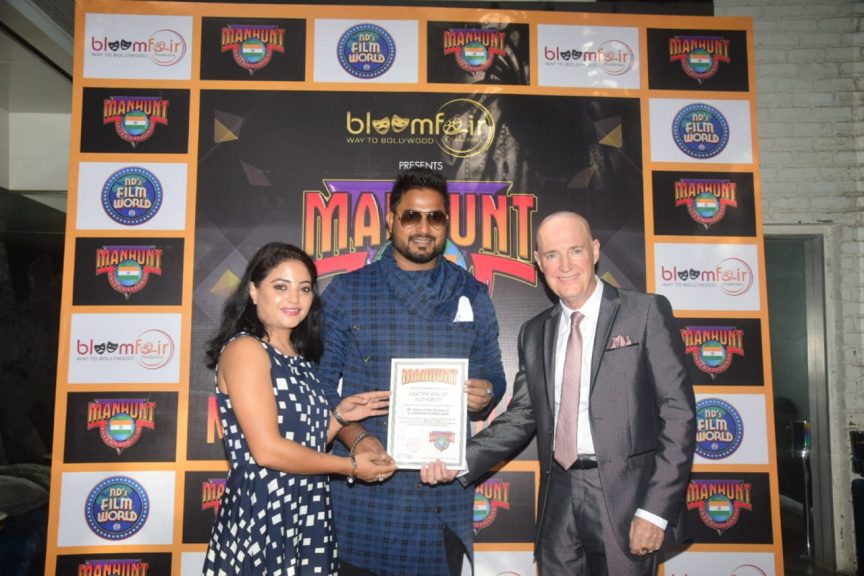 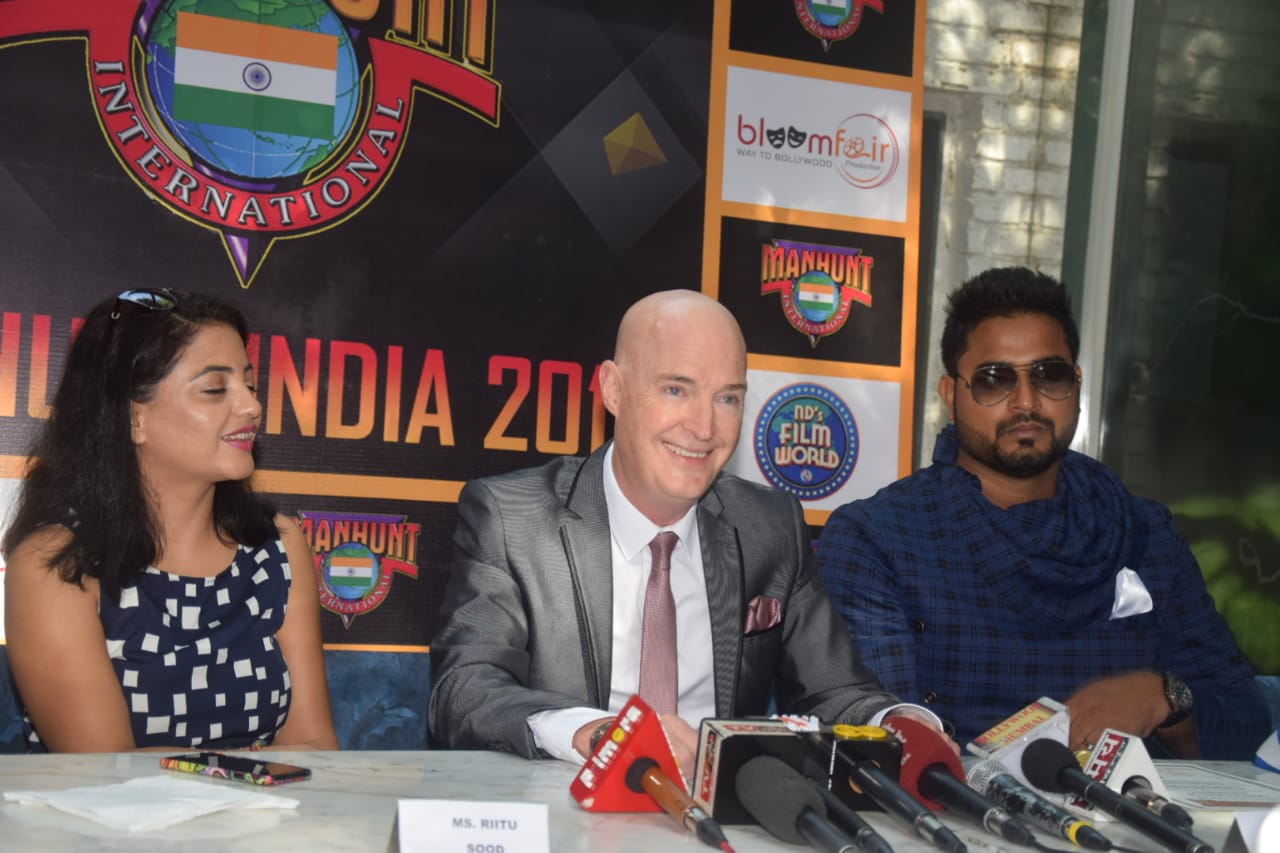 Manhunt India is a subsidiary to Manhunt International and is the only reputed and validated male pageant for male models. Manhunt India had given Bollywood many talented actors, namely, John Abraham, Dino Morya, muzamil Khan etc.

This year Manhunt India 2019 will be hosted and organised by the National Director Ahmad Kabir Shadan and Associate Director Riitu Sood under the company name Bloomfair Production.

Manhunt India 2019 auditions will be held in the following India’s major cities: 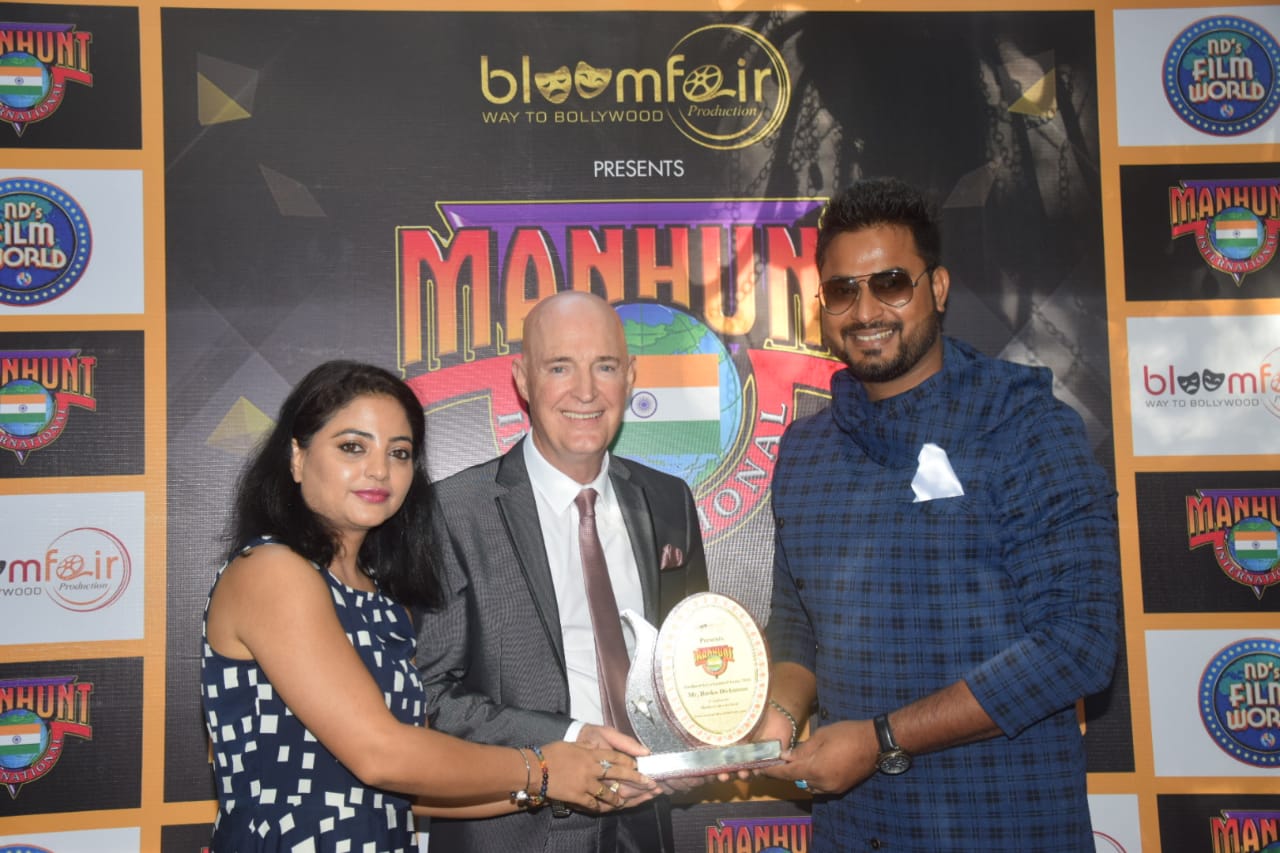 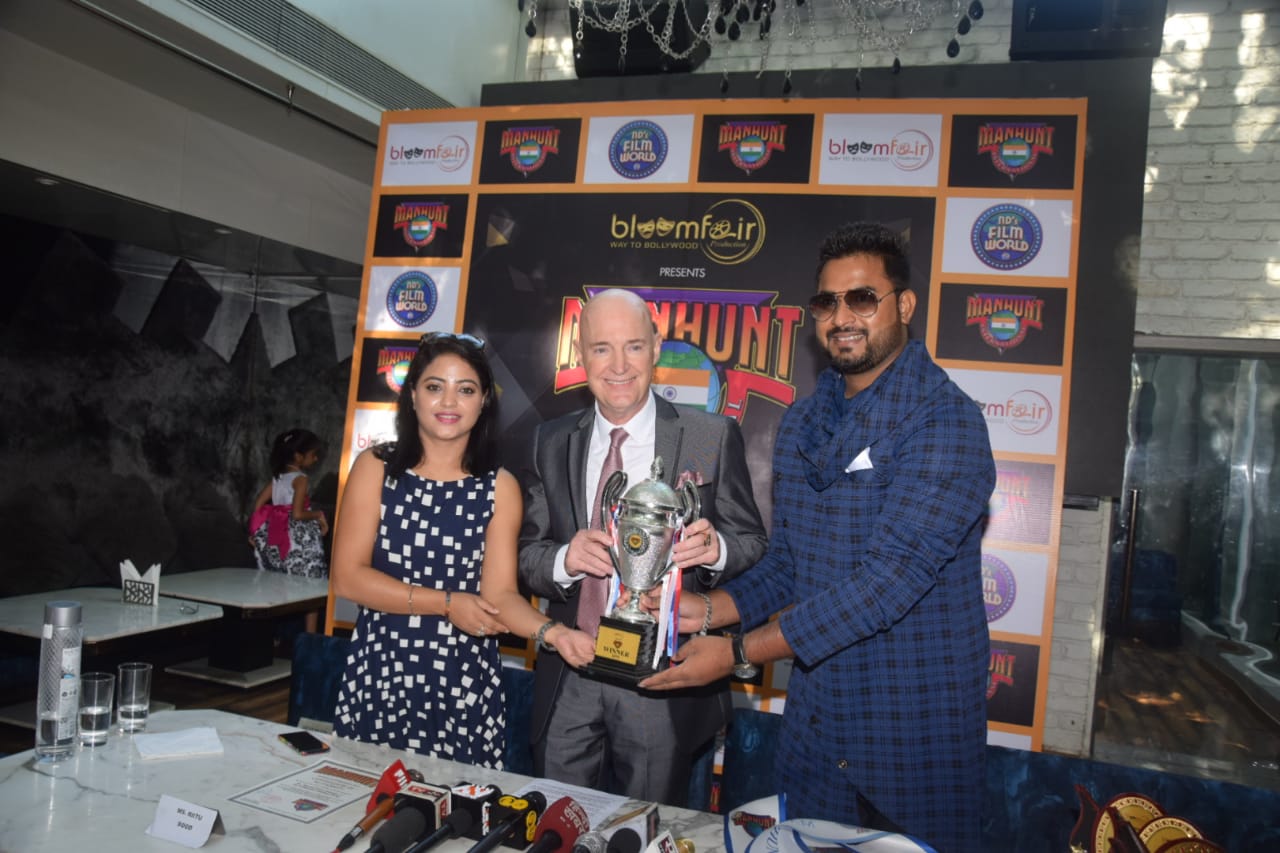 The National Finals of Manhunt India 2019 will be held on 25–27 October 2019 at ND Film World, Karjat, Mumbai. The winner will represent India in the World Final to be held in Manila, Philippines on 15-23 February 2020 along with up to 40 international models from all over the world.